Do you love intelligent heroes and heroines? Men and women who adore reading books but who are also sexy and romantic?  I certainly do. I also like people who are funny and original, and who have a good story to tell. So if that’s what you’re looking for, come and take a look, read an excerpt. Enjoy! 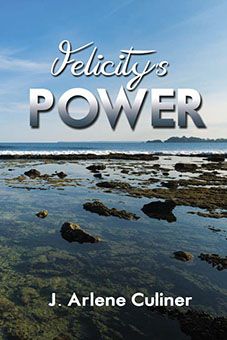 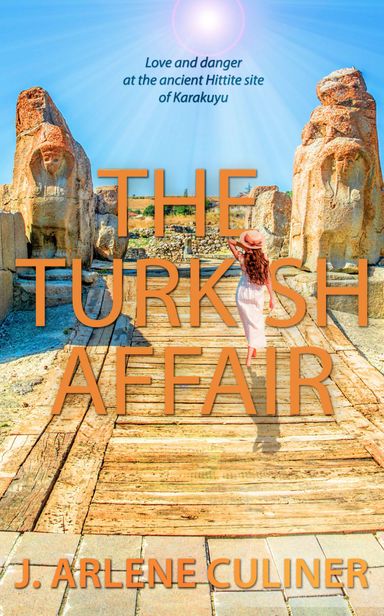 All About Charming Alice 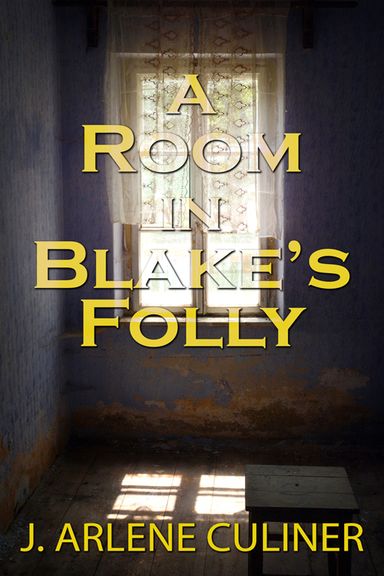 A Room in Blake's Folly 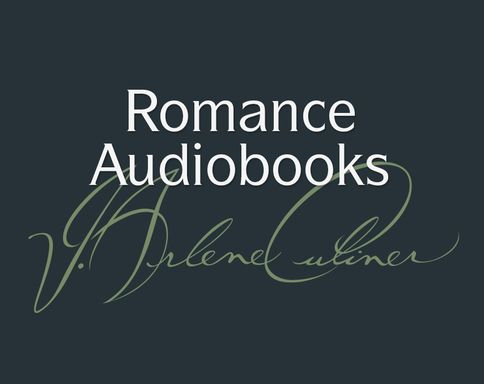 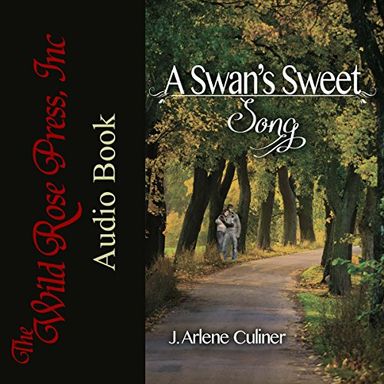 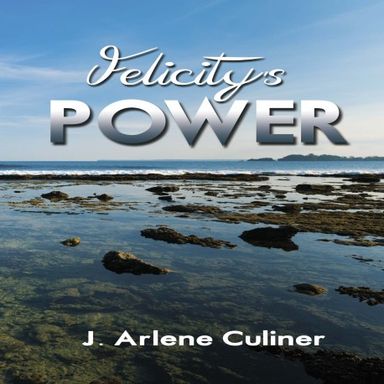 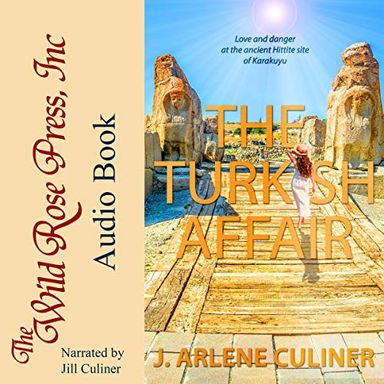 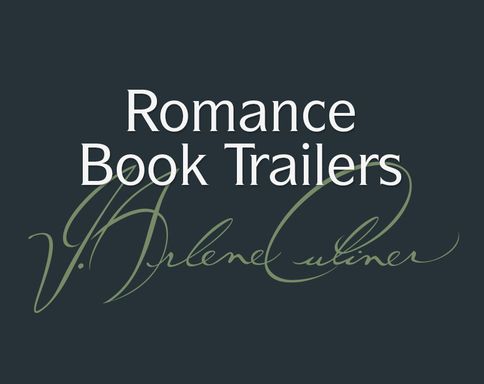 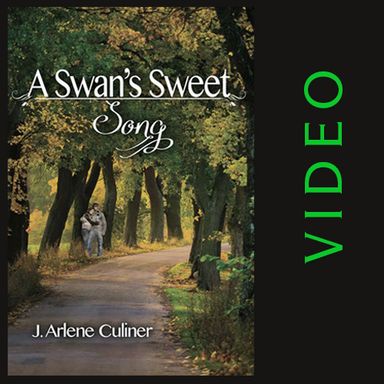 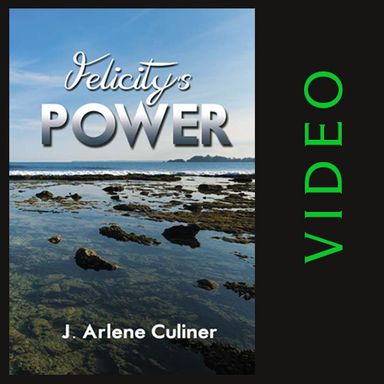 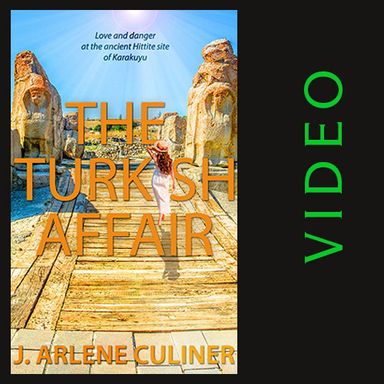 All About Charming Alice - Video 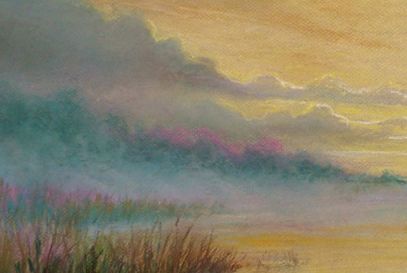 Perhaps she could avoid meeting Carston Hewlett again and circumvent disaster. Yes, she had enough on her agenda. A fling at a conference like this? That was positively banal.

“There he is,” said Charlie, ripping into her thoughts. “On the left. You see?”

Of course, she saw. How could she miss him? Mighty easy on the eye, he leaned against a plaster pillar, listening to the people surrounding him.

“Don’t make plans,” she warned Charlie. Yet she couldn’t avoid looking in Carston’s direction again. Didn’t he look delicious in that brown silk shirt and elegant tweed jacket; how those jeans hugged his long legs. He was just the way she’d always imagined a successful playwright should be: cool, intelligent, strong, and sexy.

As if aware she’d been watching him, Carston turned, caught her eye. She tried forcing herself to look away. Failed. For an eternity, their gaze held. Then detaching himself from the group, he headed in her direction.

She commanded herself to pretend indifference, but her heart thumped a sensual jungle beat. She swallowed, tried to summon up some zen-like calm… realized she didn’t have any available.

Why come over anyway? They had nothing in common. Here he was, tiny inches away, his jaw a definite line, his body that tight, sinewy stretch she’d thought about too often during the night. But it was the expression in his eyes, warm humorous, that confirmed her instinct: the immediate, deep reaction was mutual. Try as hard as they could to avoid it, something would happen. It was inevitable. 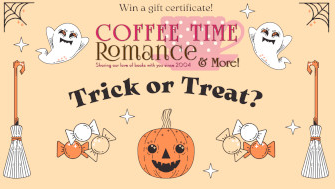 Country music, theatre, Hollywood, and a small town romance...come along for the ride!